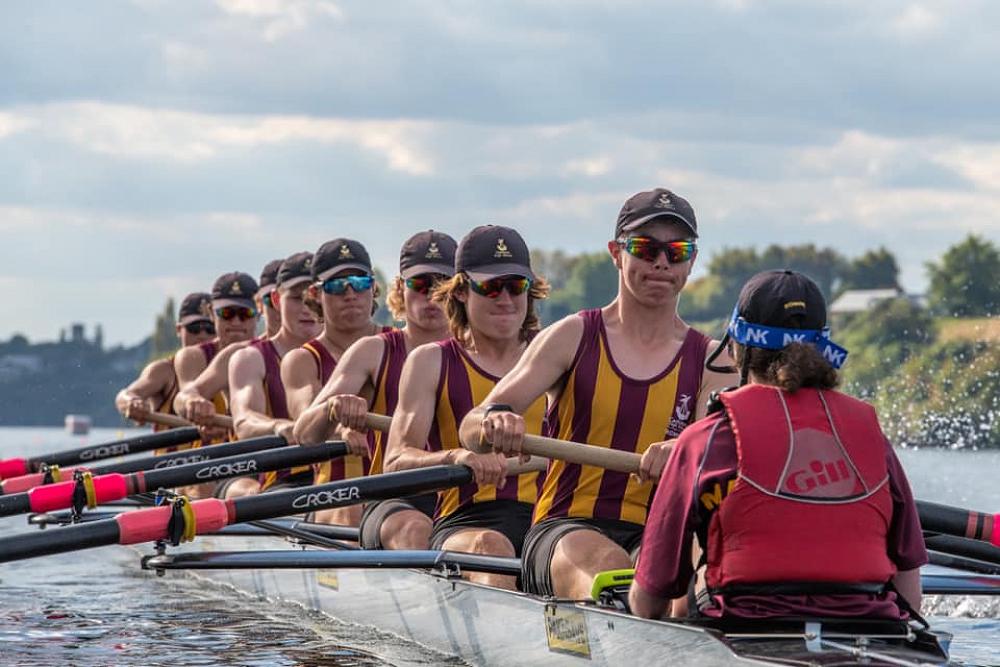 The faculty staff are enjoying teaching from their new building, which is both functional and welcoming, and the break-out spaces that have been incorporated have been greatly appreciated by the students. 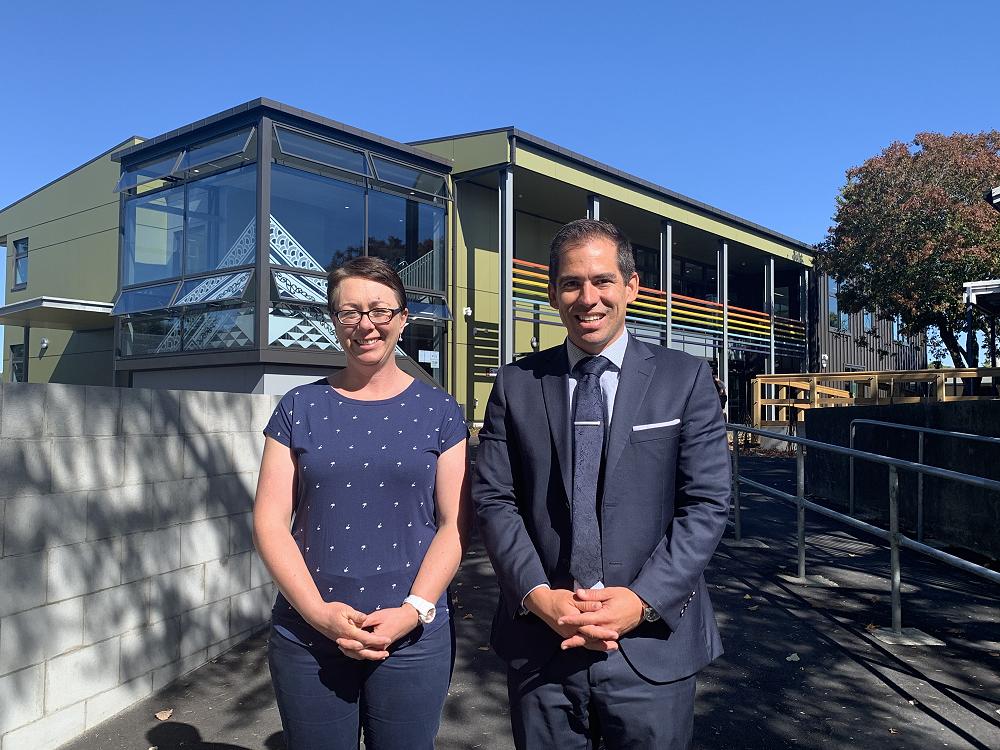 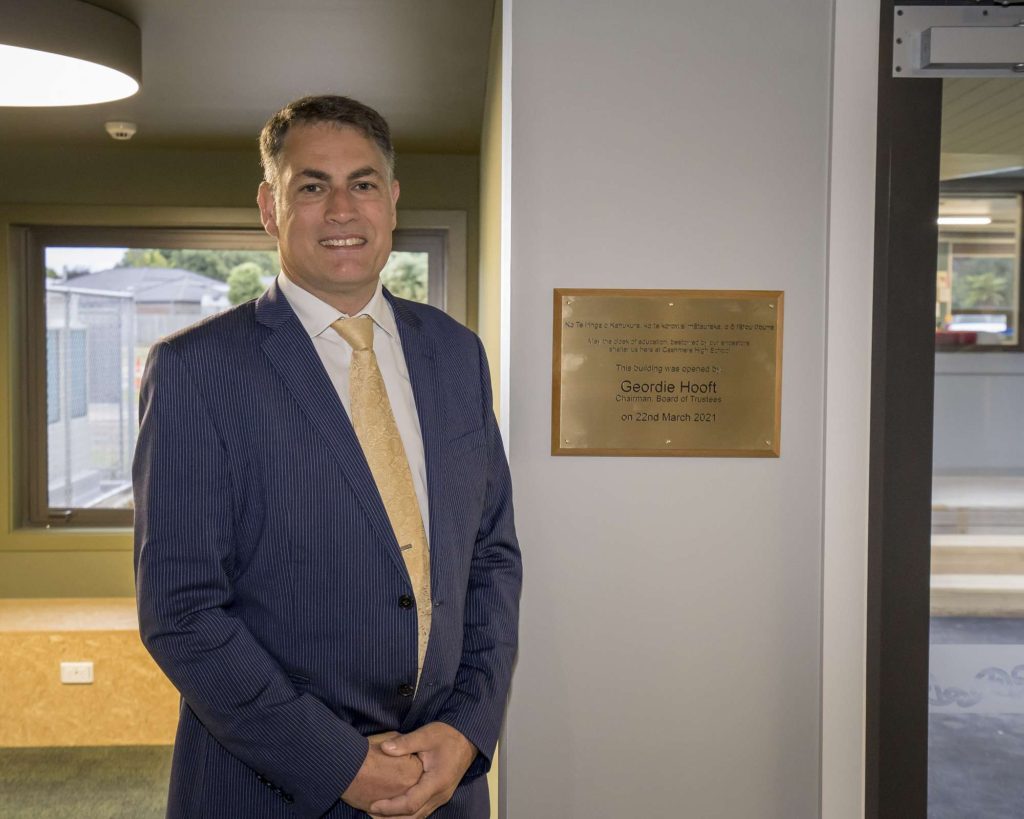 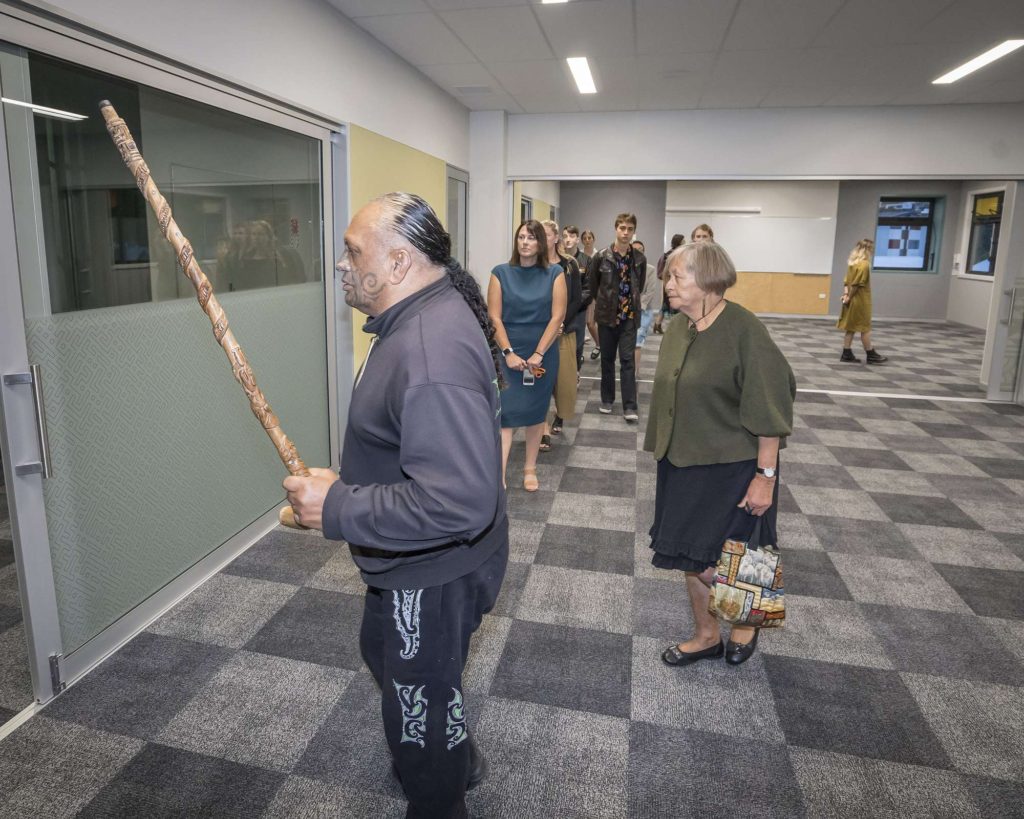 A group of foundation pupils gathered at ARA Visions on Campus restaurant on March 19th to celebrate the 65th anniversary of the school. Also in attendance were patron of the Foundation and former French teacher Nancy Bell, Principal Joe Eccleton, Associate Principal Carla Smith and Chairman of the Foundation Trust, Nigel Watson. 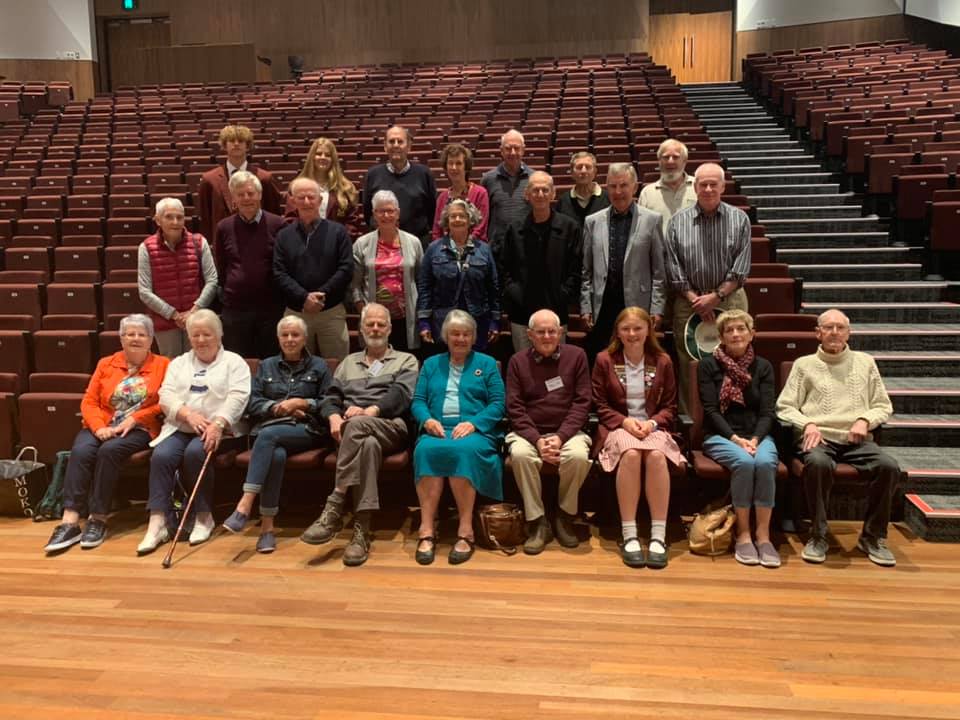 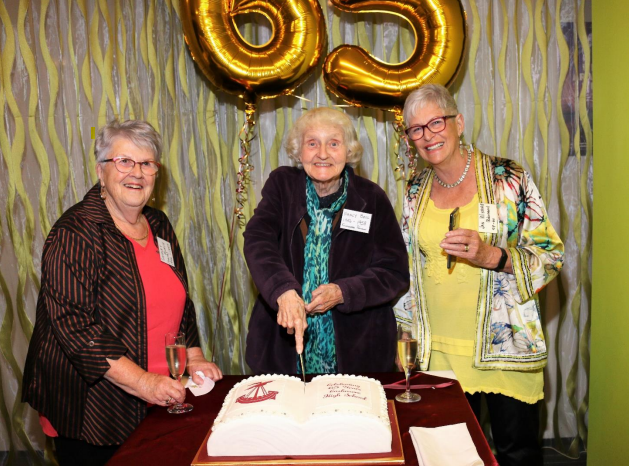